Everything You Need to Know about the Green Heron

Hello, Reader! I trust the weekend has treated you swimmingly (or flyingly, this is a bird blog, people), and that now you're ready to read about some green herons!


Based on what I could learn in 4 and a half minutes from the Cornell Lab of Ornithology (an objectively worse place to go for bird knowledge, but they have one upped us in the heron category), green herons are pretty cool. Their long beaks help them with something, their green color is also probably pretty  good for some reason. Mostly I just like their eyes. Look at him. Like he's piercing into my soul, making me feel things for the first, and probably last time. Mother fucker probably doesn't even need to hunt for worms, the worms just probably come to him of their own volition. What an absolute alpha. I have also just been informed by the Cornell Lab that they do not eat worms primarily like other birds would (crazy right?), so you can just disregard that last sentence because I have NO idea how the backspace key works. I've heard word that they actually eat mostly fish. Like a LOT of fish. And if you think about it, fish are birds of the water, meaning the bird is just eating other birds. Like a boss. I'm sorry that wasn't funny at all I'm a disgrace to this website please don't read that last sentence for the love of god how do I backspace fuck. So anyway; yeah these birds are carnivores, which is cool as hell. Another cool feature of the green heron is necl fuck backspace shit. Ah Geez


Neck
Probably my favorite part of the green heron is that it has a nice neck. 'Jason. Birds have cool necks, get over it'. No. But either way, the green heron has a really cool neck. Check it:

The birds are mostly like this, but if you ask him for a favor and he decides he'll STICK HIS NECK OUT for you...(please for the love of god laugh at my pun), you'll get this:

UH OH BIG BOY IN THE HOUSE. You thought he was scary before? Well now his neck is kind of long, so go to the bathroom before you start running from him because it's going to be a while. Man, I should recruit him and his family to my anti-Bird Maker forces. Also If you were curious, my assault on the Bird Maker and his army is going very well, we have yet to see the man himself, but his vast host has been going down pretty well. If you want to help me defeat him, send birds my way I guess, I can always use some more feathered friends to keep me company. We're almost at the final battle, I'll keep you posted. 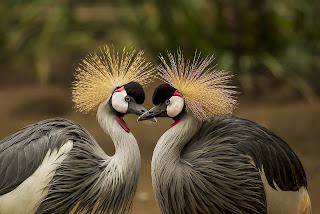 The Bird Maker Kicked My Ass 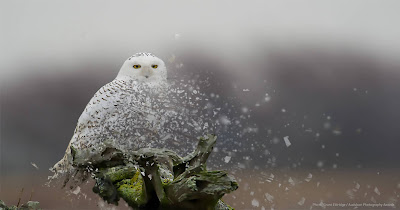