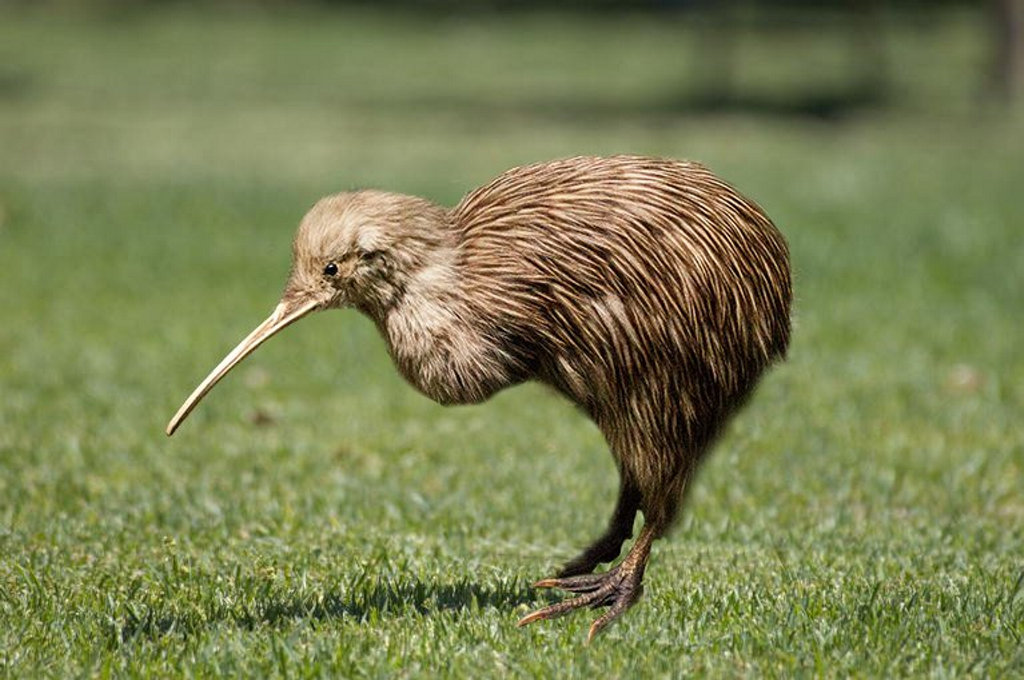 Hello, Reader. I was going to apologize for not releasing this article earlier in the week, but then I remembered that I don't owe you anything, so I decided to instead continue with the article.
The bird featured this week is the Kiwi. Personally, I think that's a pretty stupid name for a bird. It's just something that it kinda looks like? I mean yeah both of them are brown I guess and the bird is kind of round, but seriously? And the scientific name, Apteryx haastii, translates to 'without wings' which is pretty fucking stupid considering they definitely have wings. To be fair they don't use it to fly, but neither do penguins. Why aren't penguins called Apteryx haastii then? Stupid fucking birds.
Labels: Bird of the Week