4 Owls Who Have Fucked Over The Underground Clown Black Market

Hello, Reader! I hope you were looking forward to this article as much as I was! I'm glad you've joined us today for this important topic, because, let's be real, no other goddamn website is gonna give you this inside information. This is a great way to really kick off these warmer temperatures, because now that owls are back in season, we can share so many great stories about them (they don't like us talking about them when they're not here)! Above all the great feats accomplished by these feathery friends, perhaps the most superior tales are those of the Owls just really fucking over the Clown Black Market. Inadvertently, purposefully, directly, or not these Owls are making this place a real goddamn mess. Let's take a look at times when Owls just straight bitched the Underground Clown Industry (UCI); 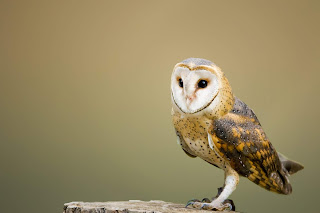 Born in 1936, the most famous Barn Owl of them all is Antiginous. He did not gain the title of 'The Bold' until 1939, and it, surprisingly, had nothing to do with his utter dismantlement of the UCI from 1937-1948. In early June (specific date unknown) of the year of the incident, Antiginous was a resident in Waterboro, Maine, which, at the time, was the epicenter of of clown sales and purchases. As the story goes, Antiginous, really fucking hated seeing too many colors at once. Absolutely despised more than like a few in one specific place. Great guy, really, just could not deal with colors. Sadly for the UCI, he spotted a clown, and I'm sure you can assume all the colors he saw on the clown. As anyone would do, he attacked the clown, more violent than I think we've ever seen here at The Bird Inspector. The ruckus and screams of the clown attracted the police, and as soon as the clown saw the police, he started running, as per the illegality of the UCI. When the police had caught and arrested the clown, the U.S. government turned the Anti-Clown bill into a law, which put a heavy regulation on all clowns, only one allowed per state (except for Hawaii), and they were always heavily monitored. This stayed in place until 1948, when all the kids kept being sad at everyone. 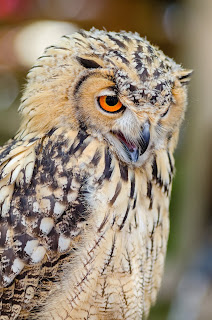 Perhaps the record holder for 'most clowns hated', Geronimo, The Pissed really hated clowns. True Owls are the most rage filled type of Owl, as seen in their wide, piercing eyes, and they have a capacity for an insane amount of anger. Geronimo is no exception. The tale of Antiginous was passed down from Owl Mother to Owl Child, and so on and so on, and his story was inspiring and intriguing to Geronimo. For literally no reason at all, like no one asked him to do this, there was no logic at all in this, he just kinda... decided (?) that because of the incident in 1937, that Clowns were the direct enemy of the people (Owl People). So this anger filled little bozo would absolutely destroy each and every feeling of any clown he saw. He was rather small, but his anger reserve was large, so every day until he died (which was pretty soon), he would sit on his branch, refusing food or water so he could hurl insults at any and every clown walking by. Things you just don't say to people. Not that clowns are people, but still dude, come on, have some limits. 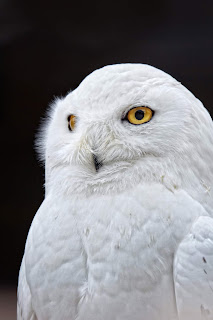 Beloved among his people, Count Rüprecht, The Count, was a leading world super power and an important ally of the U.S. in the Cold War. Having the third most nuclear weapons behind the U.S. and the Soviet Union, The Count was the most powerful owl in the world and greatly respected by the people he governed. The UCI was not so powerful, but was backing the USSR, therefore a strategic enemy of the Owls. Though they were still weak compared to the other combatants, the UCI was steadily gaining power unknown to all but the Owls. So the Owls needed to take out the Clowns by before they were able to gain enough power to end the war themselves. They had a plethora of nuclear weapons which they used to their advantage. Although it is common knowledge that no fighting actually occurred during the Cold War, there were actually bombs dropped. This effectively took the UCI out of the war, for they no longer had any nuclear weapons or political power. This also, however, used all the weapons held by the Owls, taking them out of the war as well. This removed all power from the Clowns until they regrouped and restarted the UCI decades later in 1997. 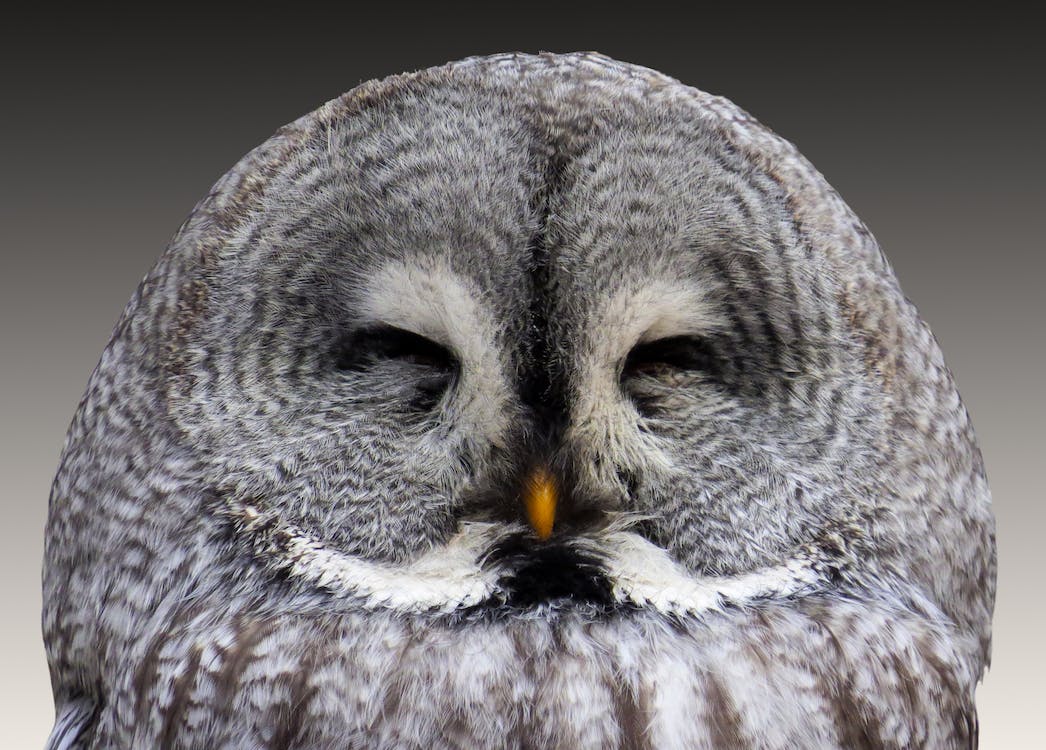 Yeah... Greg isn't really what you'd call a hero. And that sounds like the cliche 'I'm not a hero I was just doing my duty' kinda thing, but nooooo Reader. Not at all. God. Like yeah, he did something good, but for the love of fucking Christ. Goddamnit I really have to tell you this story so I can stop thinking about him and actually try and have a good day. After the defeat of the UCI in 1962, and the rebirth in 1977, the Clowns decided to switch to an actual underground market. Like we're talking abandoned subway station, stalls full of clowns, vendors, everything you would find in a normal above ground market, except for I don't know, like food. Legality. Fuckin' uhh the sun I don't know, it's not important. They renamed themselves the Actual Physical Underground Clown Black Market Please Don't Report Us To The FBI We Know This Is Illegal But We Can't Get Enough Of These Clowns, or the APUCBMPDRUTTFBIWKTIIBWCGEOTC for short. So anyway fucking greg found it. I don't know how, I don't know WHY, and I don't know how the FUCK he found it and not the 80000000 fucking TRAINED. EXPERIENCED. Owl Detectives. And did he report it to actual Authorities? No! This bastard got confused! He was fucking terrified! Maybe he thought 'man I'm inside, I can gather info and lead others back here.' But no! He fucking panicked! As soon as he couldn't find the giant illuminated exit door, explicitly highlighted by two different exit signs, He went ape. Shit. Fucking went wild. He was a one Owl army, destroying literally everything in his path. Not even thinking about it, he tore fingers off of hands, hair out of heads, eyes out of skulls, the friction of his speed filled the whole room with smoke, tables were splintered, metal was sawed through with the adrenaline filled force of his wings. 'Being in two places at once' is an understatement, this fucking dude filled up every square inch of the room at any given second. Eventually his speed caused a fire, and as the room was filled with smoke and flame, he finally found the exit. There were no survivors.

So in conclusion, I was wrong about Greg, he's probably the most badass owl to ever exist. I would love to talk to him but his little heart couldn't take any more and he suffered a heart attack. He didn't die but he's recovering, and I want to give him some space. I'm glad you came to receive this bad ass knowledge, and I hope you have a great week! See you next week!