Penguins: Should They Be Considered Birds?

Hello Reader! When you read this, it will have been a work in progress for about a week, because this is a topic I feel very strongly about, Or perhaps I'll just write it kinda quick and just kinda have this article for next week. Regardless, let's get into it, because I have a lot of half baked ideas and shitty connections that I'm gonna try and use to convince you that a literal bird is something other than a bird. And for some reason, you'll read it. Penguins? Not birds. Simple as that. Let's explore. 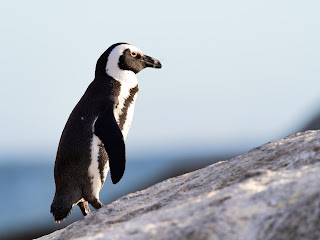 Let's Talk Flight
These 'birds' do not fly. They have wings, yes, so do a lot of things, genius, but do they use them? No! They just hang there, limp, and unused. Now that we have covered the fact that penguins can not fly, let's look at some of the other animals that can't. Humans, for example, cannot fly. Neither can polar bears or frogs. However, parrots? Usually fly. Blackbirds? Fly often. Finches? Are constantly in the air, and can never touch down. Owls? Meh. These birds all fly, and are all considered birds. Penguins, however, penguins do not fly. Does this mean they are not birds? I'm not gonna pretend that these two are both mutually exclusive, but I will spell it out for you. Things that fly? Considered birds. So things that don't fly? Well... let's say that it's not looking too great for penguins here.


The Knees?
Come on guys, you can't really think the penguins are birds just because of the knees. Do they have them? Yes. Do other birds have them? Also yes. But who else has knees? Humans? Bears? Bugs? Are those birds? Am I a bird just because I have knees? No comment. But the point remains, having knees and being considered a bird are not mutually exclusive.

The Whole Pluto Thing
They can't just make Pluto not a planet just for fun, Reader. It's not right. But as long as they can just CHOOSE to tell us, THE PEOPLE OF THE WORLD, that Pluto isn't a planet, then I can tell you guys that penguins aren't birds. God I'm still just so pissed about that. Like fuck off, we live on a planet, I think I know one when I see one. Not that I've seen Pluto but I guarantee it's a planet. So as long as they can just decide that bullshit for us, then I can decide this for us. At least I have reasons. And I have proof. What do they have? Spaceships? Grow up. So until I get my beloved planet back;

Thank you for joining us this week, Reader, and I hope I have swayed your stance on why penguins should never ever be called birds again. We hope to see you back next week, and, while I don't speak for Jacob, I certainly hope you have a great week. 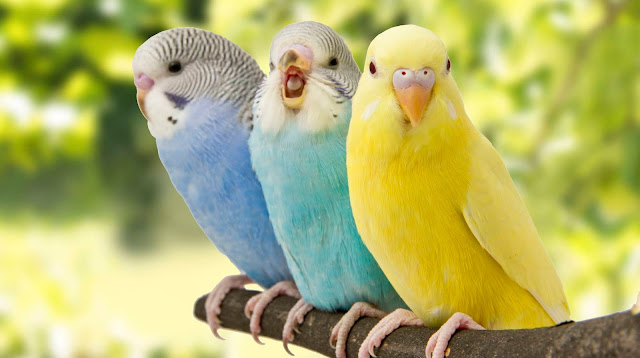